Mark Grigoryan is one of the best representatives of Tamanyan neo-classical, neo-traditional architectural school. He brilliantly continued and developed the architectural language of local traditions merged with European classicism already set in the architecture of the Governmental building by Al. Tamanyan. Yet he can be claimed to demonstrate rather European handwriting in his other buildings, which is manifested in architectural forms, façade composition and proportions of his buildings. 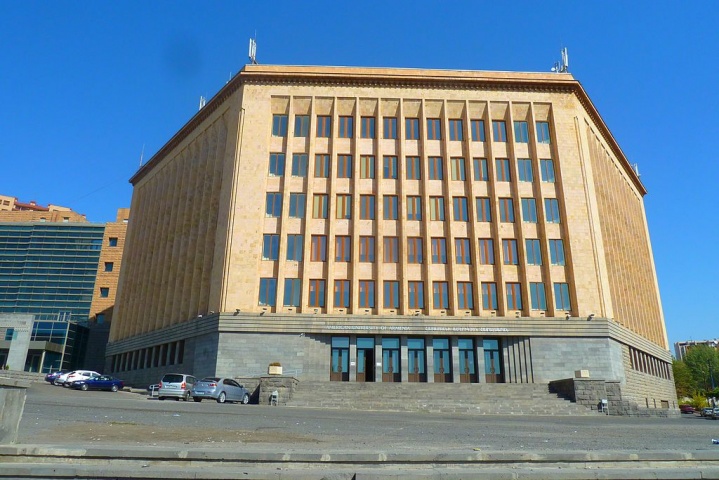 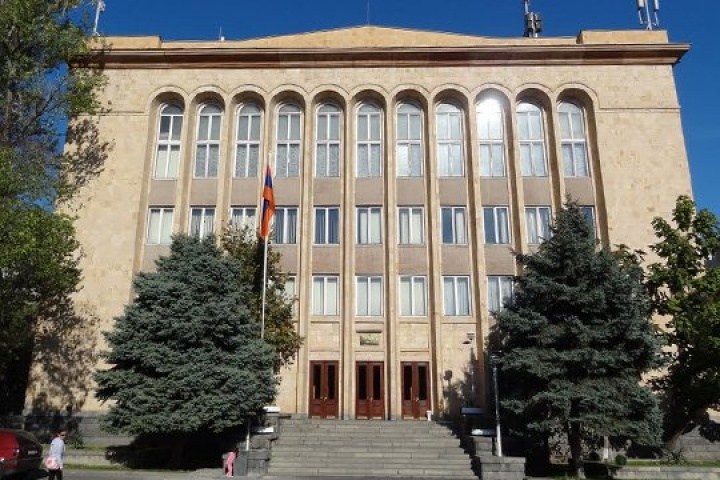