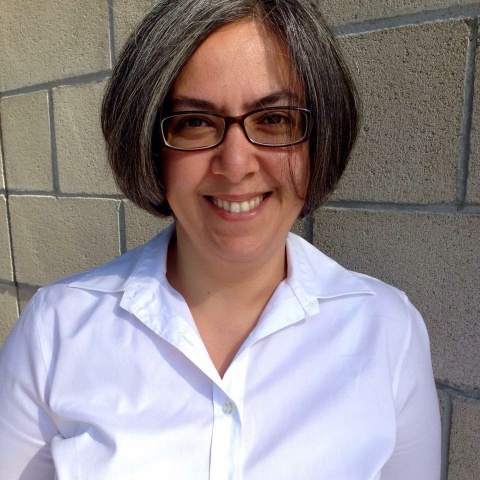 Romina Der-Bedrossian is a Los Angeles based photographer. She holds an MBA (2002) and an MA (2006) in Education. Though originally trained as an educator and currently an instructor at community colleges in greater Los Angeles, she has traveled in North America, Europe, the Caucasus, and the Middle East shooting the ordinary scenes of diverse societies and cultures. In December 2010, she served as the correspondent photojournalist for Asbarez Daily Newspaper to Armenia. Sponsored by the Armenian Tourism Development Agency, the project resulted in two published photo-essays and image-galleries, narrating the often-harsh realities of post-soviet states such as Georgia and Armenia. Romina's still photos were also incorporated by NBC-affiliate KSEE 24 in a special presentation series, entitled Stefani's Armenia, for their artistic and professional merit. In 2013, Katchi.db’s Paper Architecture was exhibited at the Exploring Urban Identities in De-industrialized Cities at the New Bedford Art Museum, Massachusetts.  Since then, her photographs have been published in The Journal of Urban History (photo-essay, 2015), Contemporary Iranian Art (book, 2014), and Art Brief II: Iranian Contemporary North America (catalogue, 2016).