The Modernist movement in architecture better know as the International Style, brought uniformity into architecture. All locally, traditionally or historically inspired idiosyncratic architectural tendencies succumbed to the uniform principle of steel, glass, and concrete architecture, while privileging the structural integrity of the edifice. After World War II, architects outside the West in particular, who had to deal with specific climatic and geographic conditions, began to advocate the failier of High Modernism as a universal ideology applicable to all times and places. Various localities advanced different new approaches to local conditions while maintaining structural integrity of edifices. A new subdivision within global modernism was formed, later theorized by Alexander Tzonis and Liane Lefevre defined as regional-modernism1.

According to them, regional modernism is an architectural style or approach that responds to direct requirements of a situation without aiming at creating a certain image of architecture. ‘The concept of regionalsim here indicated an approach to design giving priority to the identity of the particular rather than to universal dogmas2’. Initially, they defined this design principle as critical modernism, which meant that architects did not take modernist structural principles as given, but rather made it a subject of certain critical analysis. However, this term was mystified and obtained a connotation of a tradition and history oriented sentimental architecture, which was diametrically opposite to the meaning that Tzonis and Lefevre had initially intended. 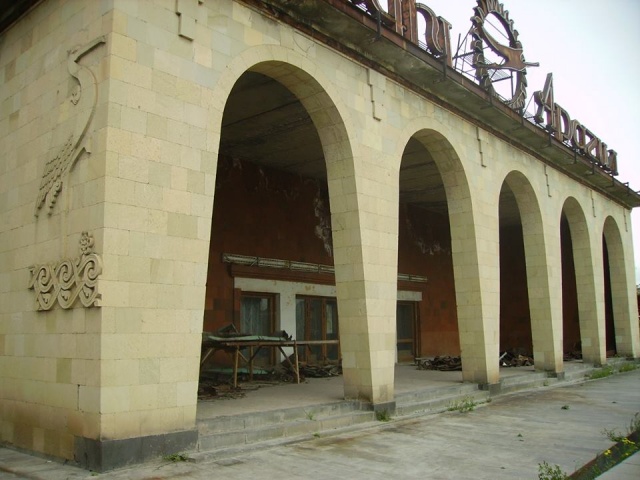 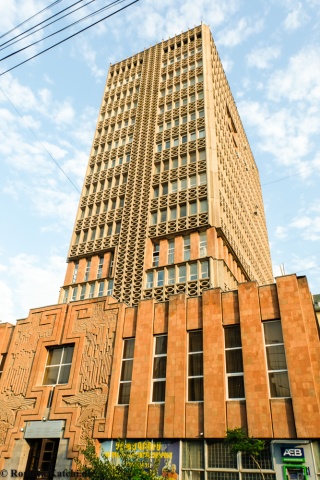 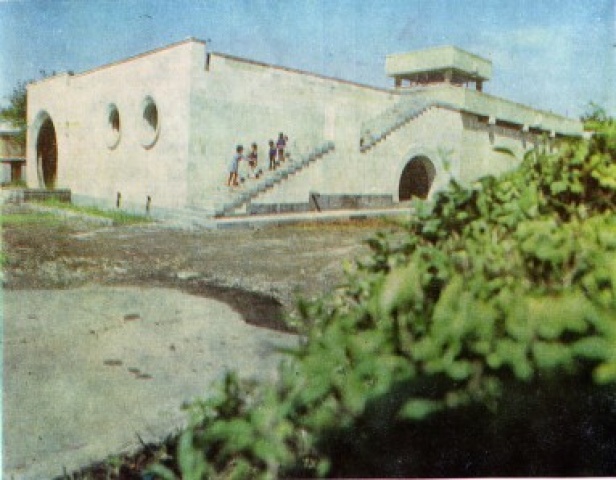 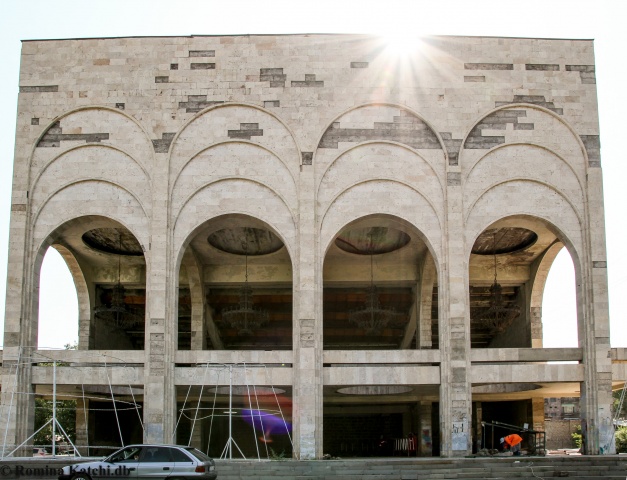 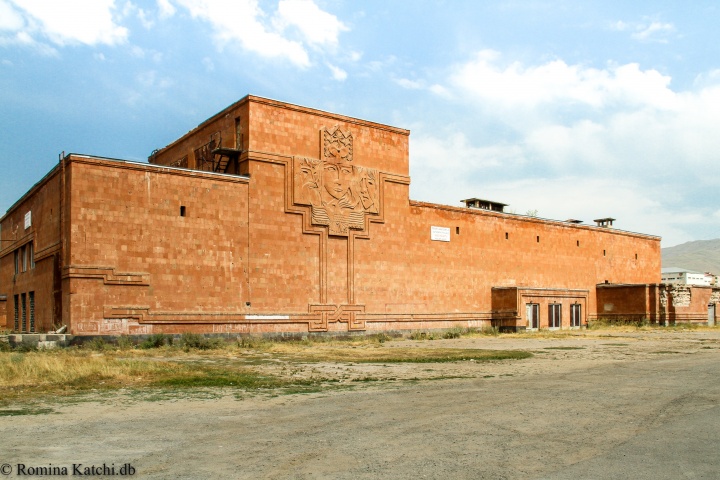 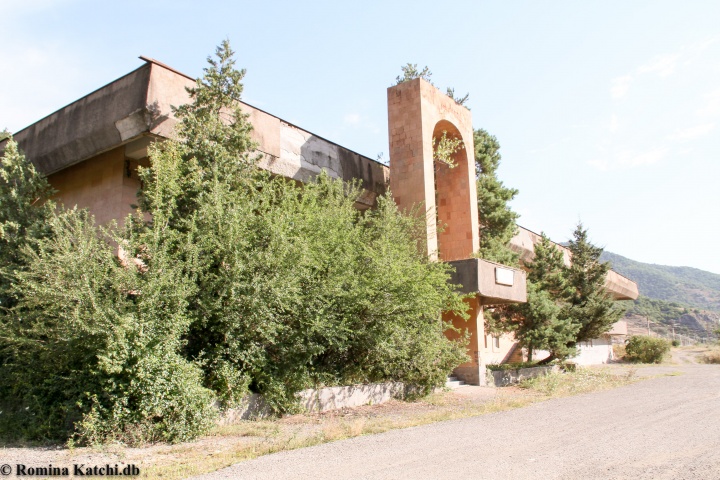 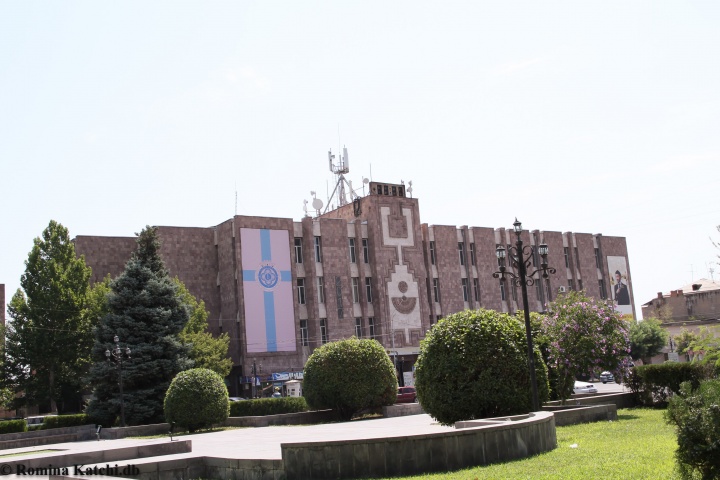 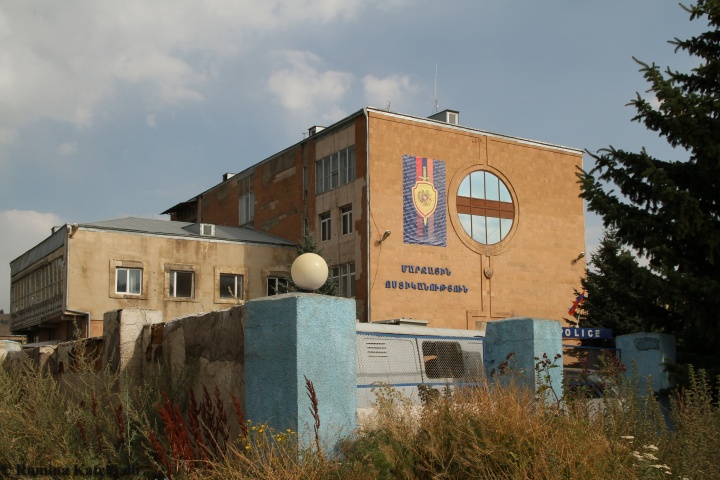 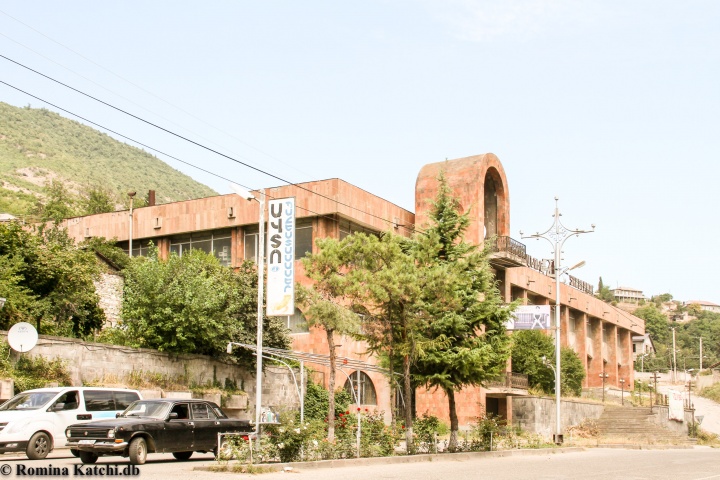 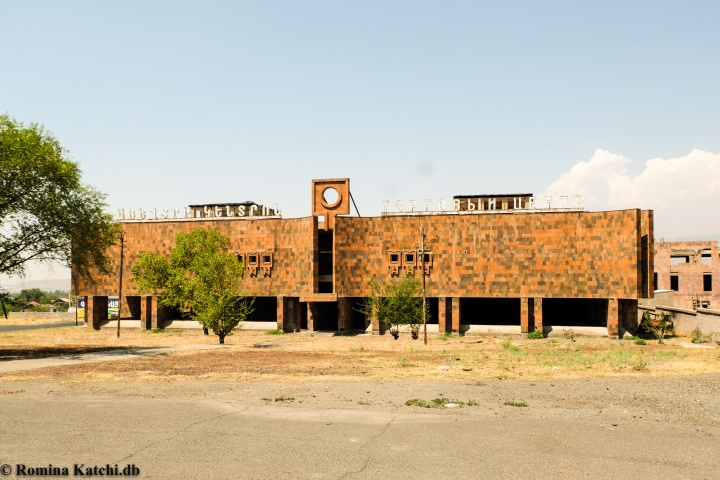 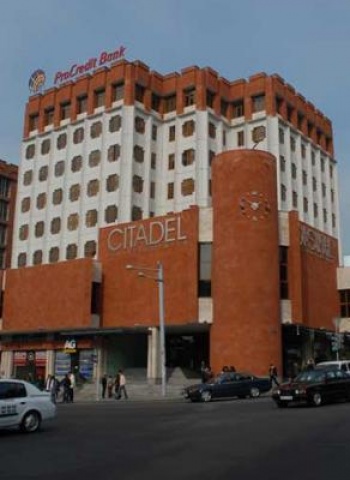 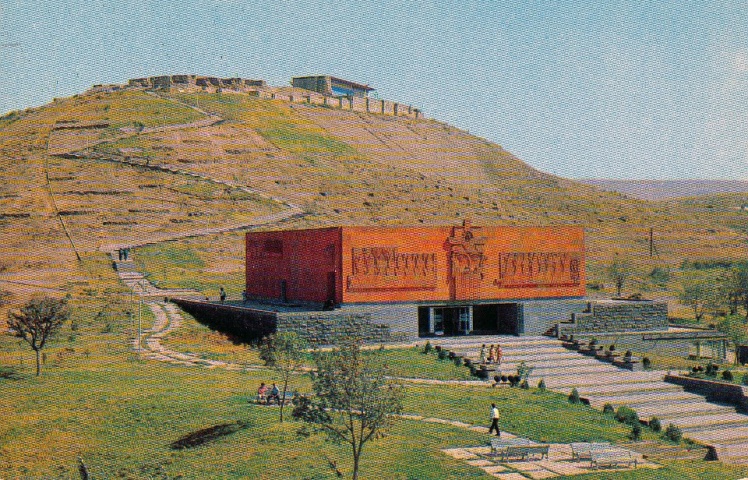 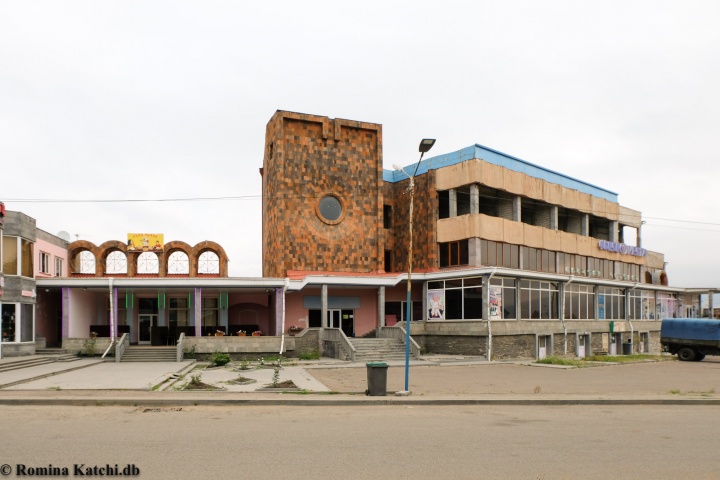 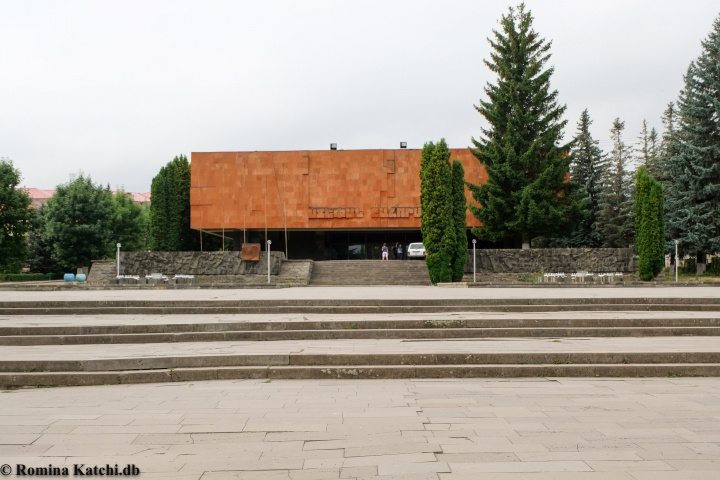 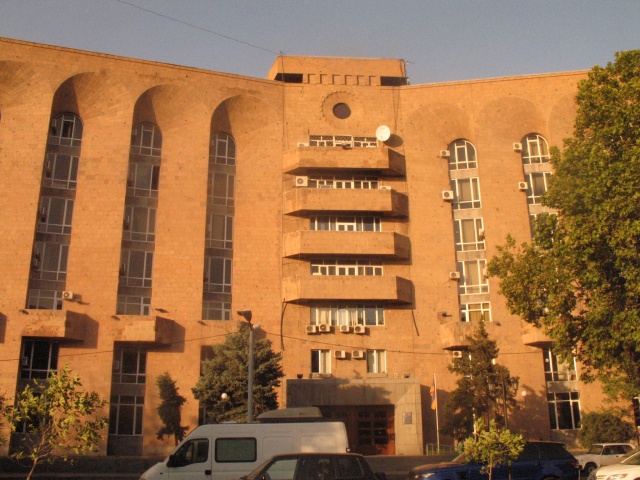 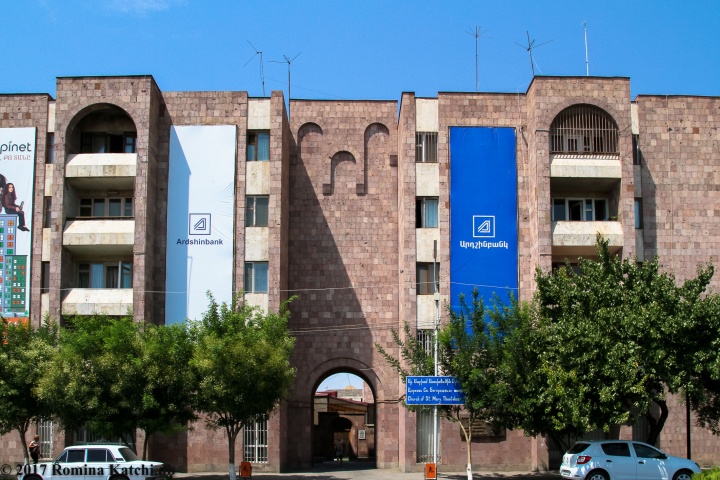 Residential complex at the address Movses Khorenatsi 2a 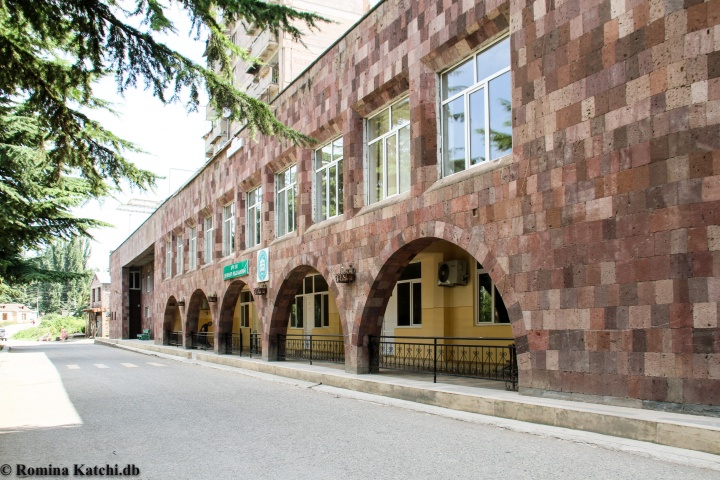 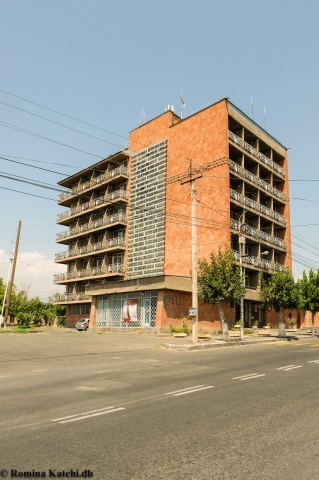 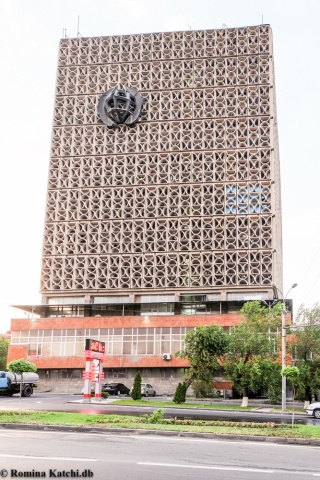 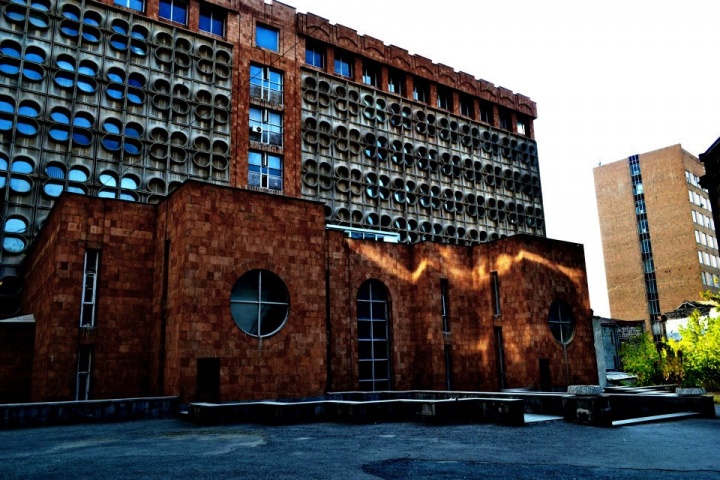 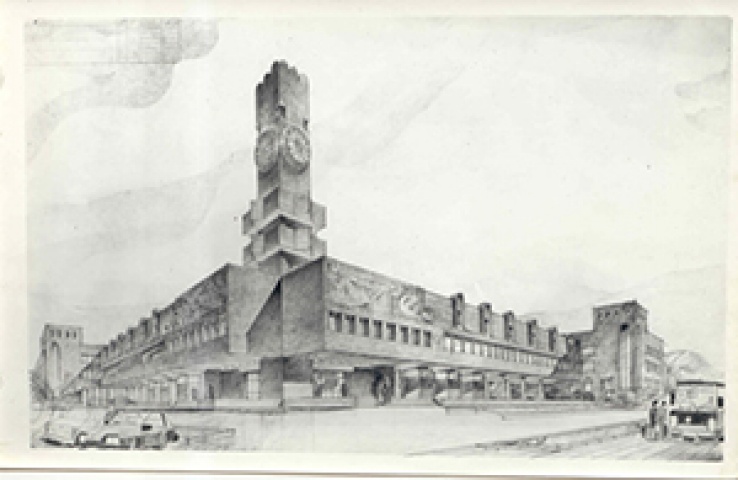 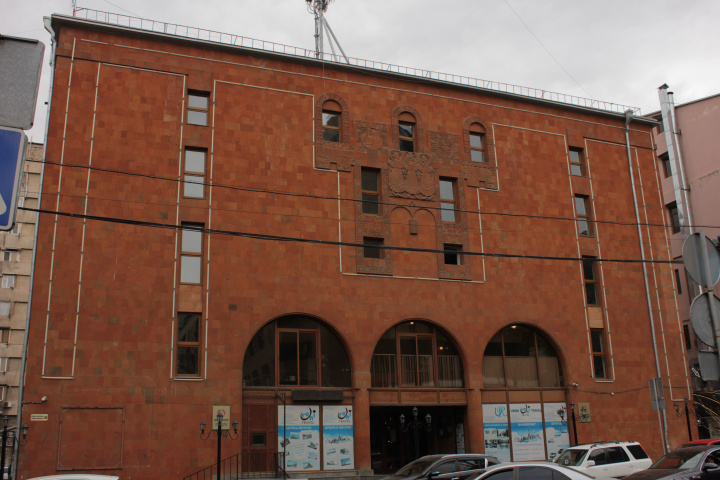 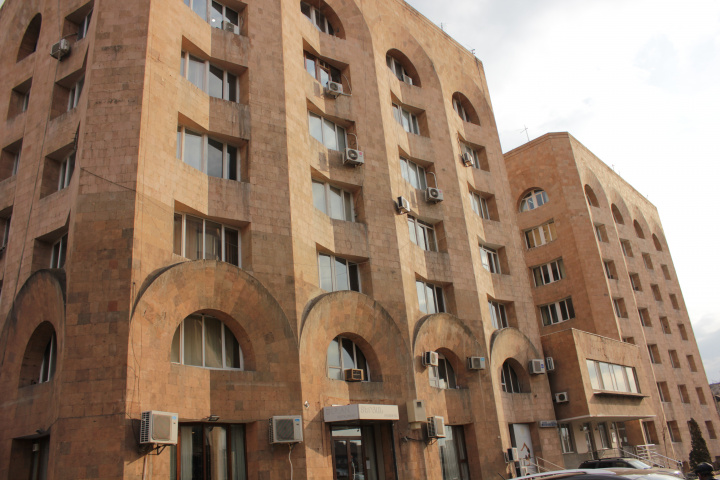 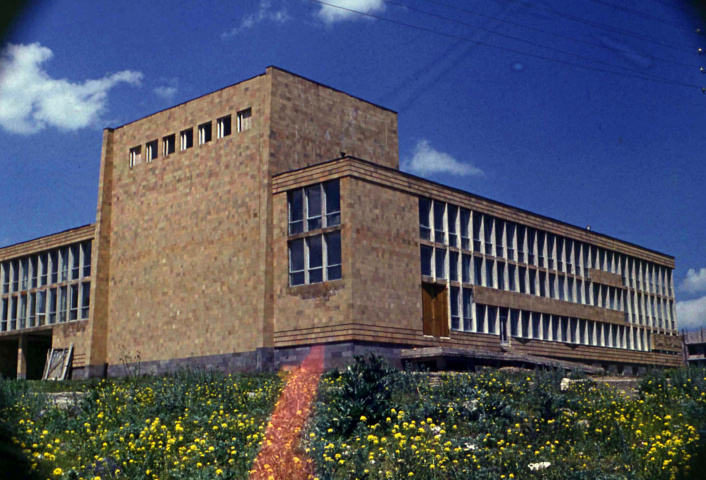 Palace of Culture in Sevan 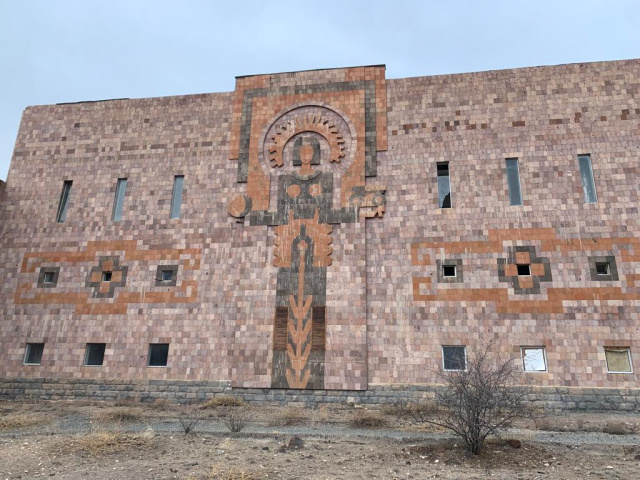