Futuristic elements appeared in Soviet architecture in a form of artistic themes, referring to the conquer of space or industrial and scientific achievements. In expressionist architecture, atypical and complex geometric structural elements were used in the period between late 1970s and 1980s, often as a form rather than a tectonic element, denoting a technocratic future which has already arrived into the present. 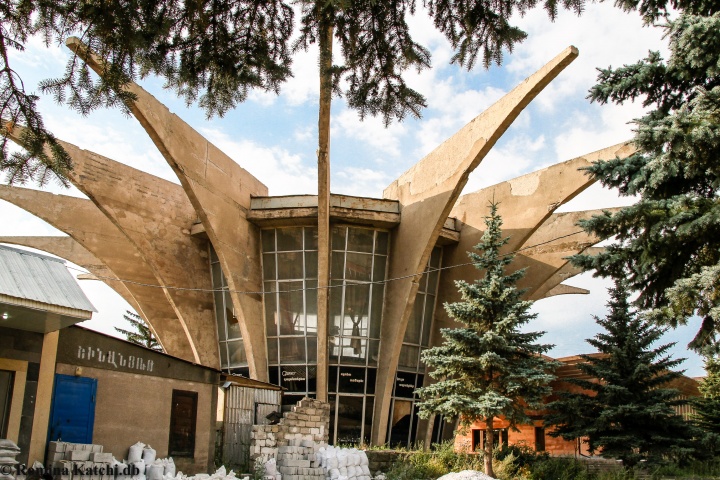 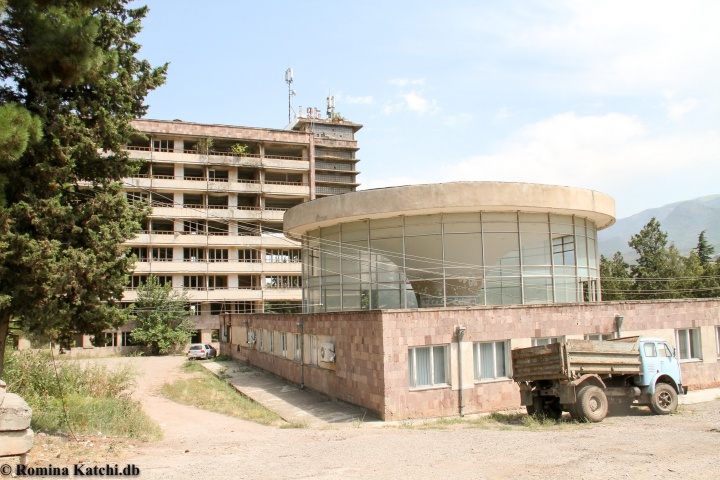