After the collapse of the Soviet Union in 1991, numerous structures within the territories of the Republic of Armenia remained incomplete and in the process of construction. During the following years of war with Azerbaijan and economical crisis most of these construction projects were never brought to completion. A majority of them remain so to this day.

According to the law of the Republic of Armenia about Privatization of State Property (17.12.1997) the following can be considered as an incomplete construction object:

In AEAMA classification and definition system a construction object is qualified as ‘unfinished’ based not on its legal status, but rather based on its factual physical, construction condition, which ought to be assessed visually and by an on site visit.

Some incomplete/unfinished objects can remain in use depending on their functionality status and purpose. 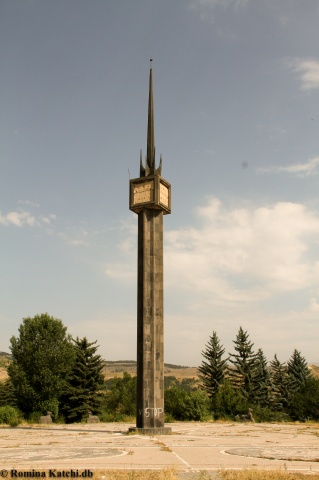 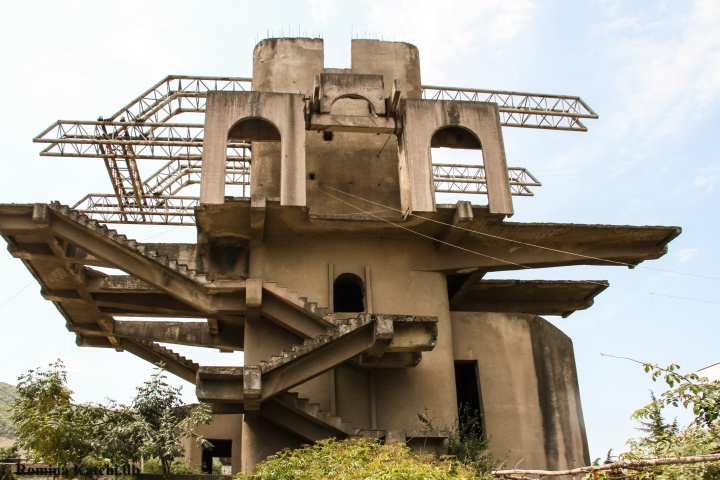